My 25th company anniversary in March was only celebrated by one. And it wasn’t me, it was the XING anniversary bot. The program congratulated in my XING Activity Timeline. At the beginning of the year I was deeply involved in the project and didn’t have a minute to look back on anything. There was only Работа, Работа, Работа.

I have written in recent years that I have supported clients in more than 50 projects. But I hadn’t counted the projects. And how do the projects actually divide up in the industries? So today is the day to throw yourself over Count von Count’s cape and check the projects from 1994 to 2019.

There are 63 projects and 14 trainings in my project list. Therefore I can refer to more than 60 projects from now :) The longest project lasted 20 months and the shortest one day (that was the customer who didn’t want a service contract and whom I then had to charge three days for the one-day assignment in the work contract). On average, a project lasted 5 months. 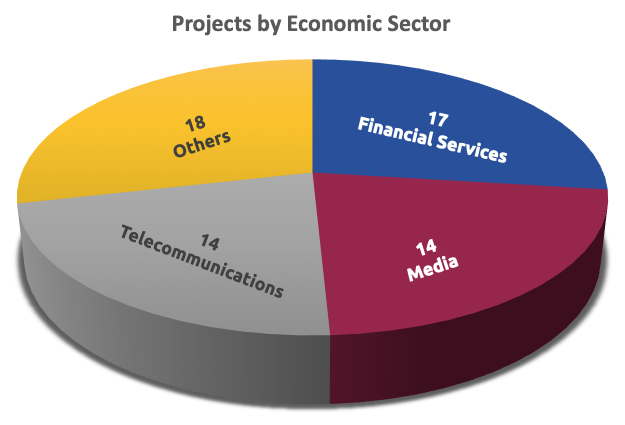 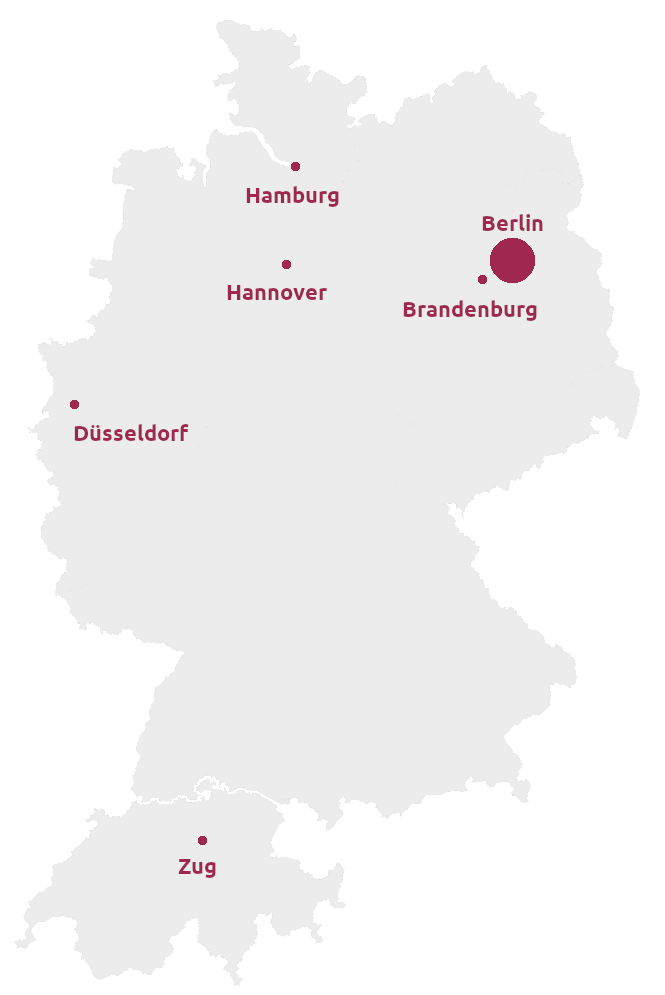 I was surprised by the fairly clear division of projects according to economic sectors. I implemented a quarter of the projects for financial service providers (17), a quarter for telecommunications companies (14) and a quarter for companies in the media sector (14). Telecommunications is clear, after all I am a graduate engineer in communications engineering. My wife influenced me to media as she was working in desktop publishing. Our first computer was then an Apple Macintosh IIvx. And certainly my pleasure in reading newspapers, which has lasted since my youth.

The last quarter then consists of various assignments in other sectors of the economy:

I try to acquire projects in the Berlin-Brandenburg capital region because I live here. But for some projects I spent months in other cities. In Hamburg, Düsseldorf and Hanover I rented one furnished apartment each. To experience the two big cities over months and to swim in Hannover in the river Leine, in the morning on the jogging round are nice memories. And it was also exciting to work for four months in Zug and thus in Switzerland with the Swiss and to be in the country. 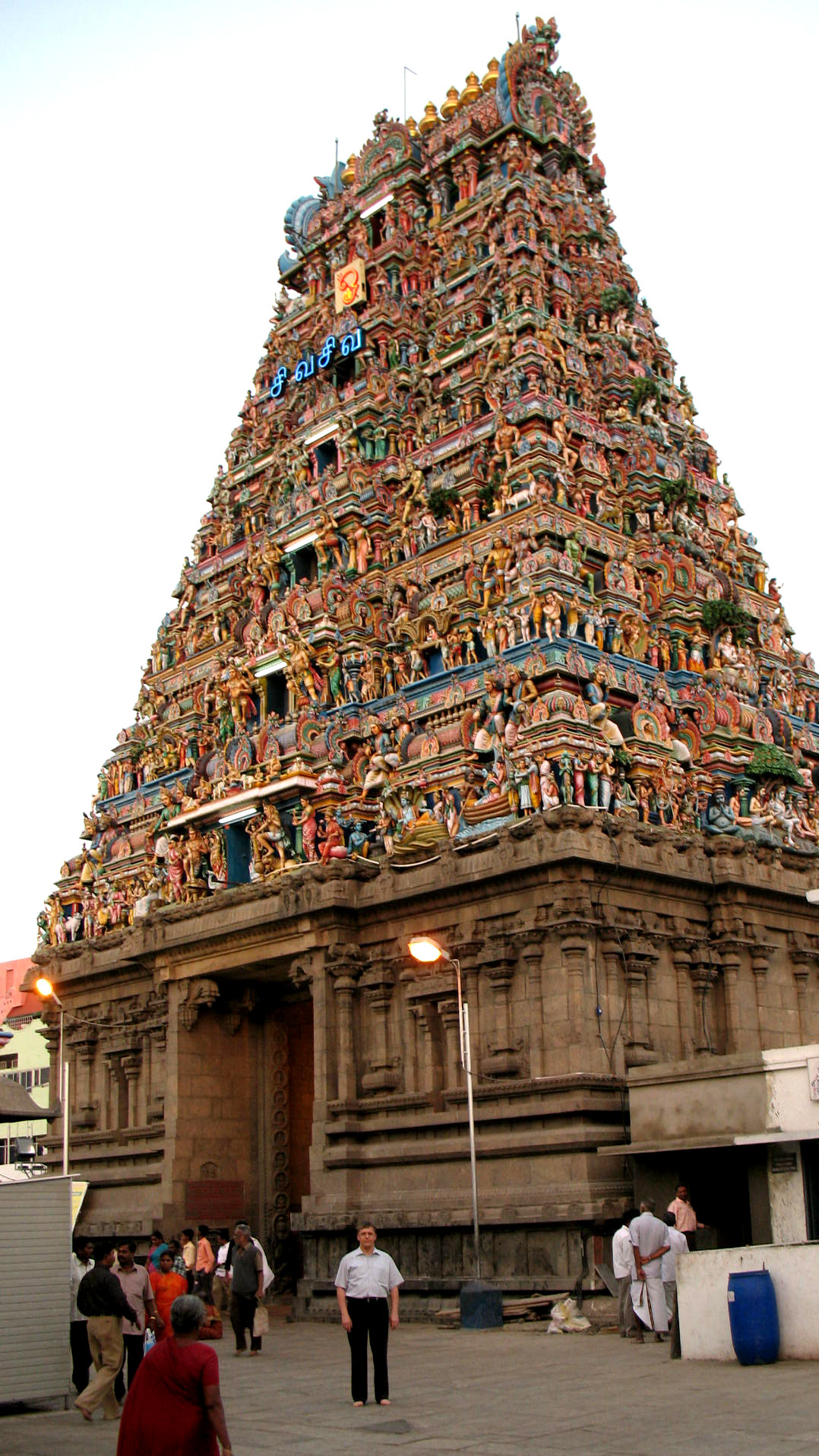 And then many business trips were added from the projects. That’s where the week in Chennai is best remembered. Such a hustle and bustle on the streets when we arrived in India at 3 o’clock in the night. The smog, cows on busy roads. Everywhere tuk-tuks and a continuous honking concert. The road traffic only regulates itself according to using every available space. Then to be invited to the developers at home. Many more women than in Germany in IT. And in colourful saris also at work. Despite all the poverty, people are happier and laugh a lot. Here a picture, 2009 barefoot in the temple.

So I have been working as a freelance IT consultant for more than 25 years now. The larger playing field and the personal responsibility taught me entrepreneurial thinking and acting. I hope that the discussion about German Scheinselbstständigkeit (bogus self-employment) among IT freelancers will flare up again (see German brand eins article Risikogruppe: Freiberufler) will be dissolved and I will be able to support my customers for a few more years.

Service contract vs. contract for work in IT